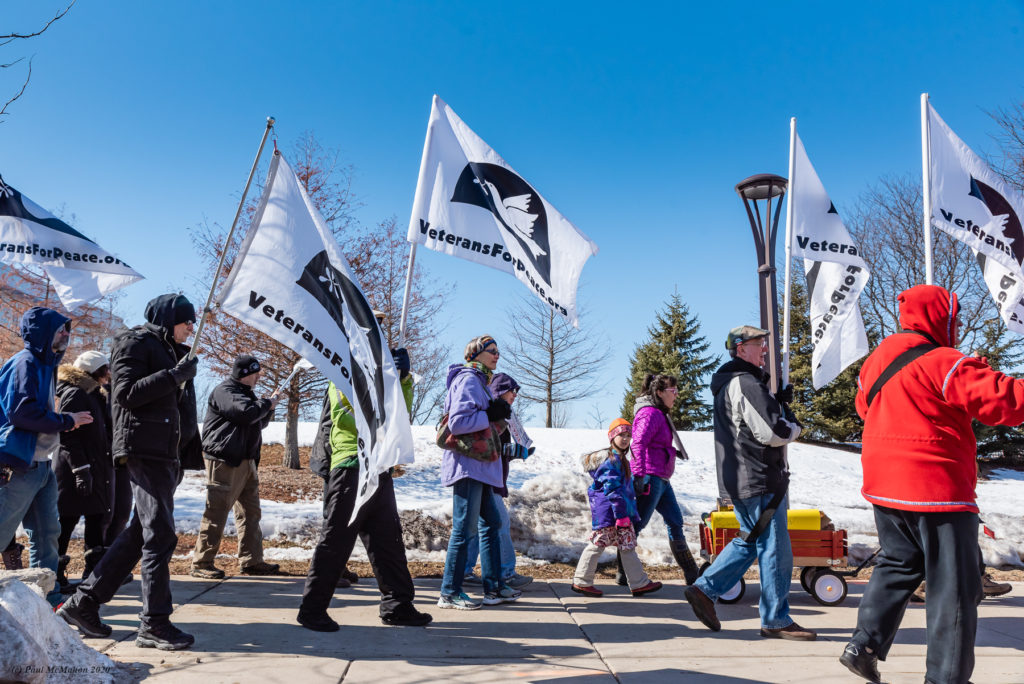 A passing driver honked along to the beat, adding to the festive atmosphere. Keeping pace with swinging big-band music from the Forward Marching Band, protesters of all ages, including whole families, held signs reading “Noisy polluting jets,” “Tell the truth,” “No nukes,” and simply, “No!” 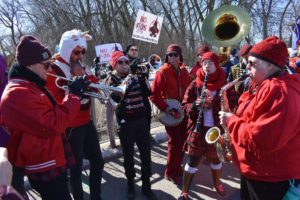 The march was organized by the Safe Skies Clean Water Coalition, a grassroots organization that opposes basing a squadron of $90 million F-35 fighter jets at Truax Field in Madison. The protesters peacefully marched from the intersection of Anderson and Wright streets to outside the base of the Wisconsin Air National Guard’s 115th Fighter Wing.

Steve Lyrene, of Madison, said he joined the protest because he believes the planes would be “noisy and polluting” and a symbol of “America’s aggression and warlike presence.” 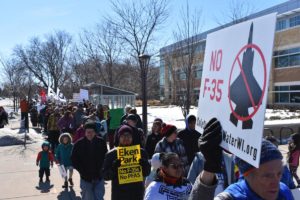 “That’s not what Madison is,” he said. “We’re not a warlike people, and we don’t want to push people out of established housing.”

It isn’t just the noise that concerns opponents of the F-35s. The Safe Skies coalition has decried the potential environmental impacts of construction in areas contaminated with hazardous PFAS chemicals; the cost of the F-35s relative to domestic needs such as education and employment; the capability of the planes to deliver nuclear payloads; and the potential displacement of low-income families and people of color who live close to Truax Field. 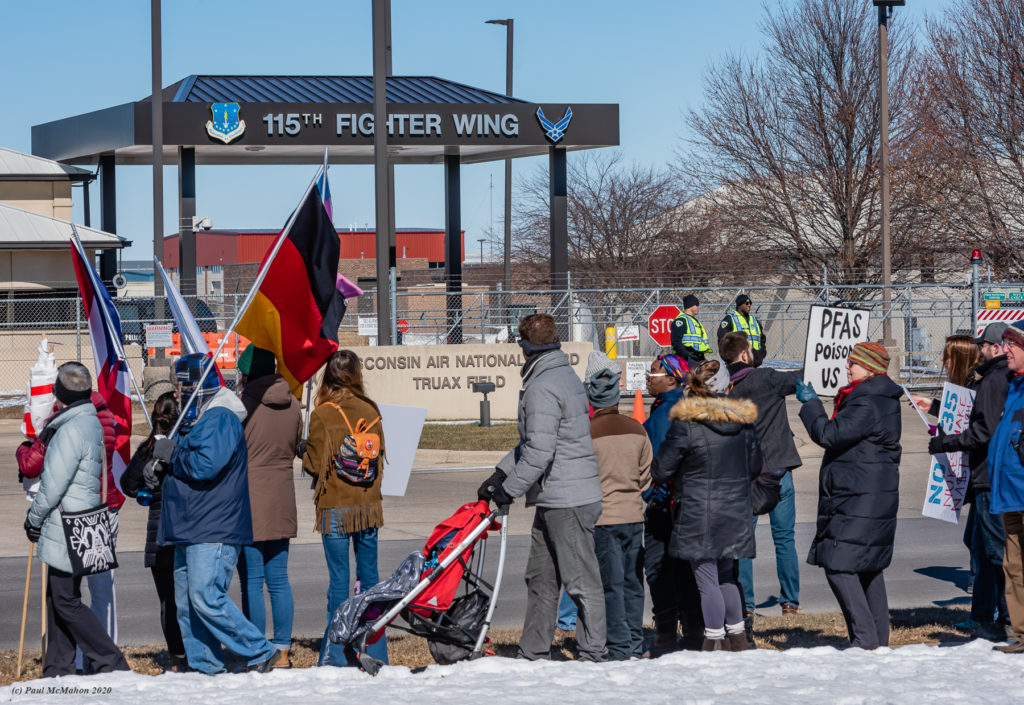 Madison remains the top choice among five Air Guard bases under consideration, despite impacts to local housing and the environment outlined in a final environmental impact statement released Feb. 19. 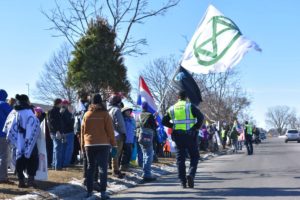 Those in favor of basing the F-35s in Madison, including the Greater Madison Chamber of Commerce, say the squadron would boost the local economy, create dozens of jobs, and keep the 115th Fighter Wing and its estimated $99 million annual economic impact at Truax Field.

Ald. Grant Foster, whose 15th District would be one of the most affected by increased noise at Truax Field, was watching the protest march from the opposite sidewalk. For the second time, he and Ald. Rebecca Kemble, 18th District, will introduce a resolution opposing the F-35s during Tuesday’s City Council meeting, Foster said. The resolution will likely be up for discussion during the council’s March 17 meeting. 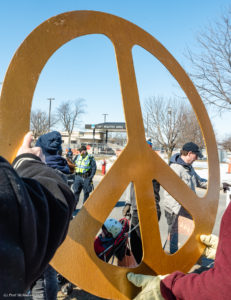 “I don’t see how anybody can stand by and say this is a good idea, based on the final (environmental impact statement),” Foster said.

Foster said he was somewhat disappointed by Mayor Satya Rhodes-Conway’s recent statement about the F-35s — specifically, that where they will be based is a federal decision, not a local one.

That’s why some protesters expressed feeling like wheels are turning somewhere out of reach.

“I get that impression,” Lyrene said. “There’s this sense of powerlessness, like we don’t have a voice. It’s sad that people aren’t being listened to. But that’s why we’re doing this — to make our voices heard.”

Vicki Berenson, a member of Clean Skies, doesn’t believe the F-35s are a done deal.

“It’s totally not a foregone conclusion,” she said. “We just don’t know what the answer will be.” 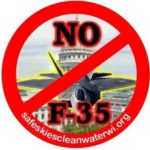 The final environmental impact statement was published in the Federal Register on Friday. After a 30-day review period ending in late March, a final decision will be issued by Air Force Secretary Barbara Barrett.

Photographs marked are from Paul McMahon

Veterans for Peace-Madison stands with Safe Skies Clean Water Wisconsin and the concerned citizens engaged in the struggle. We oppose F-35’s coming to Madison, we oppose F-35’s anywhere and we oppose the war machine and its crimes. We oppose the racism and systemic racism that forces brown, black, natives and the poor to sacrifice their health and quality of life so that corrupt politicians can enrich the billionaire owners of Lockheed Martin and the corporate rulers connected to the Chamber of Commerce: US Chamber and Wisconsin Manufacturers and Commerce.  We oppose the effect that these jets and the military will have on children. We must not allow the pollution of our water and soil to continue while the US government avoids accountability for around 80 years of PFAS forever chemical pollution and burn pits. This has poisoned much of Monona and Madison’s groundwater.

The F-35A, is a combination stealth fighter and bomber and can carry several B61 nuclear bombs with a range of less than one kiloton of explosive mayhem to 50 kilotons. That seems to be a lot of environmental impact, when compared to the 12-kiloton bomb dropped on Hiroshima.

Is the hundreds of billions dollar cost of this latest child of the military-industrial complex worth it? As a low-flying stealth bomber capable of carrying nukes, it is an extremely risky and potentially destabilizing war machine in an already unstable world, whether you consider the Middle East, the near east, or the far east. One error in deciphering a tense situation could set off a nuclear tit-for-tat that would produce the worst environmental impact statement of all.

One only has to read nuclear war planner Dan Ellsberg’s recent “The Doomsday Machine” to learn of the horrors American cities could experience, and that we have been living on the brink.

Veterans for Peace works to end the arms race and to reduce and eventually eliminate nuclear weapons, and to abolish war as an instrument of national policy. We do not want to see nuclear-enabled stealth fighter bombers stationed here in Madison — or anywhere, for that matter. The cost of F-35 fighter jets, Lockheed Martin calls it the “F-35 Joint Strike Fighter,” is phenomenal and will be paid by taxpayers. A recent book – Preventing War and Promoting Peace: A Guide for Health Professionals – tells that Lockheed Martin claims that parts of the F-35 are “built in forty-five states.” That makes it possible for politicians across the U.S. to claim that the F-35 and, therefore, the defense industry, will produce jobs everywhere. Compared to needed civilian jobs that could be funded for much less taxpayer money, the sum for F-35s is enormous and the jobs to be produced are few.

Lockheed Martin is the lead contractor for F-35s, and “…the world’s largest defense contractor,” according to the book, edited by William Wiist and Shelley White.

“With a (current) price tag of $1.4 trillion per plane…[F-35] has become the most expensive weapon system in history…punctuated by reports of one malfunction after another, from flaws in the fuel tanks that made the planes vulnerable to lightning-caused fires, to criticism of its maneuverability….”

The F-35 program is projected to use most of the U.S. budget for aircraft through 2030, the authors write.

The size of the US military machine is massive and currently causes more violence than it prevents. The US has far more bases, jets, aircraft carriers than anyone. Our military spending is more than the next seven nations combined. We do not need F-35’s for defense. This is war profiteering and imperialism.None of the effects on human beings were improved in the final Environmental Impact Statement, in fact, the US government made no effort to alleviate the impacts. The money is there to protect people, the choice is made to serve the war profiteers and harm the people.For Peace & Justice,

Some of our public officials don’t know there is opposition to the F-35’s. They have heard from few of their constituents, and because of this some don’t even have it on their radar. Even if you know they oppose the F-35’s, your elected officials need to hear from you.

What you can do:

• Show up Sept 12 at our 5:00pm press conference at the Alliant Energy Center [see map] just before the Public Hearing on the Environmental Impact Statement. We will provide matching signs to hold and stickers or buttons to wear, to make it clear that we have a sizeable opposition.

*Please contact your alder and county supervisor AS SOON AS POSSIBLE.

It can be simple, just that you oppose having the F-35’s stationed at Truax due to environmental and safety concerns.

Ask them if they’ll be attending the Sept 12th public comment session at Alliant Energy Center that the Air National Guard is holding to express their constituents’ reservations about the F-35 project.

If you want to provide more reasons go ahead. You can find lots of information attached and at safeskiescleanwaterwi.org

· Madison Alders – find your alder on this map: https://www.cityofmadison.com/Council/councilMembers/map.cfm

Enter your address to find your supervisor:

If you are interested in setting up a meeting with your alder or County supervisor, please contact Tom Boswell at tomboswell2002@yahoo.com or 608/718-7312.

Please share this information with as many Madisonians as you can

Thank you, you make a difference. 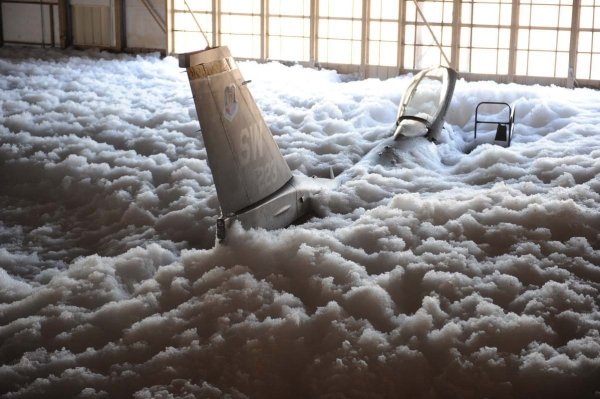 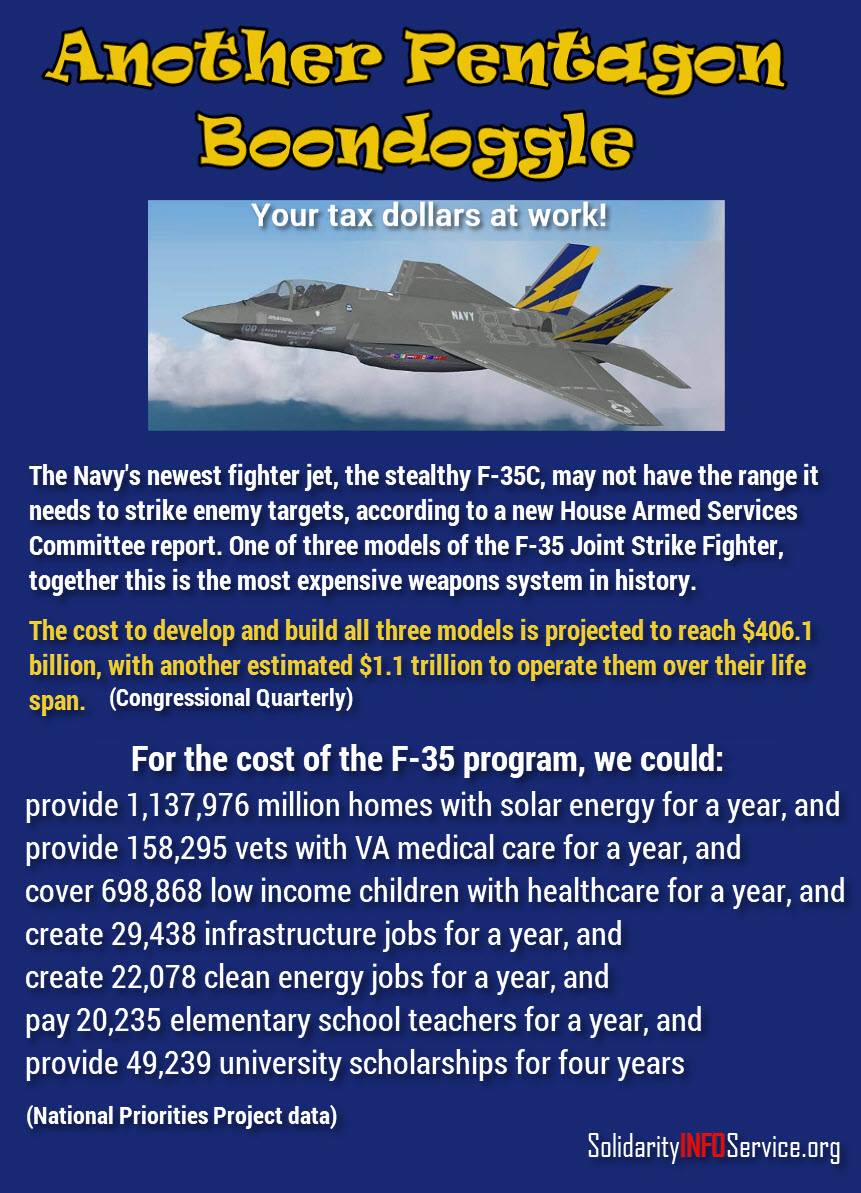 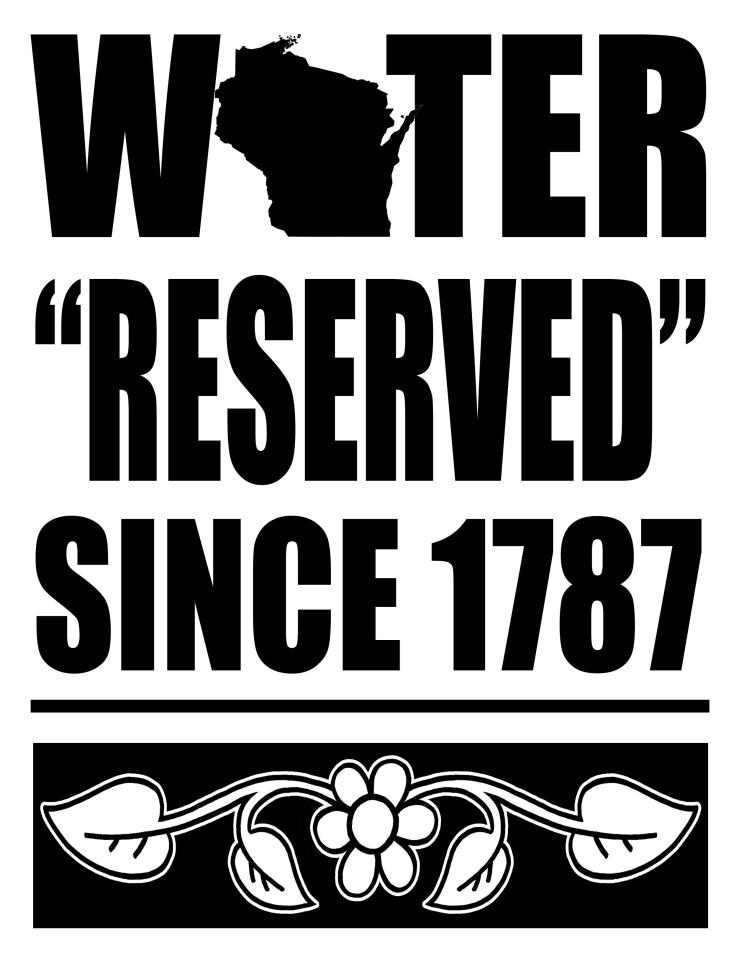