In their newly release book, “Our Veterans: Winners, Losers, Friends, and Enemies on the New Terrain of Veterans Affairs“, authors Steve Early, Suzanne Gordon, and Jasper Craven discuss many of the obstacles to veterans in the United States.

Faced with efforts on both sides of the aisle to privatize military healthcare, bogus claims by pseudo-veteran-support groups funded by the Koch brothers to undermine the VA medical system, and a congress which pours money into funding the active military but leaves veterans to fight for pennies, the recruitment claims promising education and healthcare for returned military personnel are failing veterans.

Background:  Honoring our PACT Act of 2021

Another vote is scheduled in Senate – this week

SEND YOUR SENATORS A MESSAGE TO VOTE YES

Whether it is Vietnam, Iraq, Afghanistan or on US base water supplies (PFAS) across America, the generals at DOD and many politicians in America do not seem to care if we kill both our own soldiers and their families along will millions of other humans

the Honoring Our PACT Act

The PACT Act will provide health care and presumptive benefits for veterans exposed to hazardous environments. After years of fighting, we are close to comprehensive toxic exposure legislation. We need your help again to keep the pressure on the Senate to get it passed.

On June 16, the Senate passed the Honoring Our PACT Act 84-14. Unfortunately, due to a procedural issue, the House returned it to the Senate. On June 24, the Senate tried to pass the corrected version; however, that was blocked by one Senator.

The House introduced the Senate version of the PACT Act and on July 13, they passed it out of the House with a vote of 342-88. The bill then went to the Senate. However, on Wednesday July 27, the bill was stopped from going to the Senate floor. Twenty-five Senators who voted to pass the PACT Act on June 16, voted on Wednesday to stop the bill, which has not been changed since the June 16 passage.

The Senate will be voting on the PACT Act on Monday and veterans suffering from illnesses and diseases related to burn pits, radiation exposure and Agent Orange cannot afford to wait. Urge your Senator to vote “YES” on the PACT Act.

Thank you for your support of America’s service-disabled veterans and their families.

Sheila Krumholz, Executive Director Open Secrets
“You follow OpenSecrets because you want to cut through the noise — pushing past rhetoric to find the money and influential actors aligned on an issue.

We don’t always provide the easiest read, but you’ll always receive unadulterated analysis, steeped in reliable data that has been meticulously maintained for decades. We do this because, as you know, the devil is often in the details.

A recent example is our Capitalizing on Conflict report series that examines the defense industry’s multi-pronged influence machine. While the defense industry plays an outsized role in Washington — note the $840B 2023 National Defense Authorization Act budget just passed in the House of Representatives — it’s hard to visualize the industry’s influence in its totality.

To start unraveling the influence network, our researchers pulled data on all inputs (read $$$) from defense firms and contractors to elected officials, PACs and lobbyists. So far, we’ve revealed that:

Our investigation has not gone unnoticed. With OpenSecrets data used as a catalyst, a Public Citizen report in early July shows that defense company investments in Congress have produced a 450,000% return.”

VIGIL AGAINST THE DRONES

OUTSIDE THE GATES OF VOLK FIELD

We need YOU there 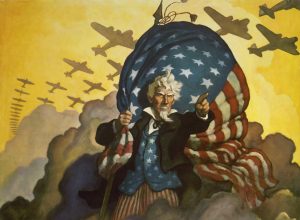 Truthout published an article, “Missing Pieces: The Human Impact of Drone Strikes” which examines the way in which mainstream media may report on certain aspects of drone strikes, such discussing that there is no oversight on drone strikes and that they are increasing under Trump, but the mainstream media fails to give us a real understanding of what happens to the many thousands of people who are affected by drone strikes in the Middle East and in Africa.  Though this article was written in 2019, it is as true today as it was then, whether drones are used by the US military or in the war between Russia and Ukraine.  The author states that, “If people knew the details of what happens to bodies when they are hit by missiles, more people might protest war and advocate for peace.”

The article goes on to talk about independent organizations like the Bureau for Investigative Journalism, which attempts to count deaths by drones and conservatively estimates that almost 4,000 people have been killed in Afghanistan and over 1,000 in Yemen, but the actual death toll should really be doubled because of the difficulty in confirming the deaths.  And even more deaths when you consider that there are several other countries where drone strikes are prevalent.  It is also thought that less than 4% of the deaths by drones kill terrorists and the other 96% killed are innocent children, women, and men.

And though these statistics are important, it is even more important to really understand what happens to these innocent people who are killed by US drones.  Please read the whole article to understand the devastation we are bringing to our brothers and sisters across the globe.

WE MUST CONTINUE TO VIGIL TO BRING THIS TERROR THAT THE US GOVERNMENT REIGNS DOWN ON OTHERS TO AN END!

The vigil at Volk Field is a legal vigil where we will be on public property.  As always, it will be a solemn vigil, remembering the victims of US government drone attacks.

DIRECTIONS – To get to the vigil, take the Camp Douglas exit off Interstate 90/94 between Mauston and Tomah.  When you exit take County Rd. C to the northeast.  You will see the base straight ahead, but follow County Rd. C to the right and within a few blocks is a picnic wayside where you can park.  The wayside is now open for the summer and we can park in the wayside parking lot.  There are restrooms available. 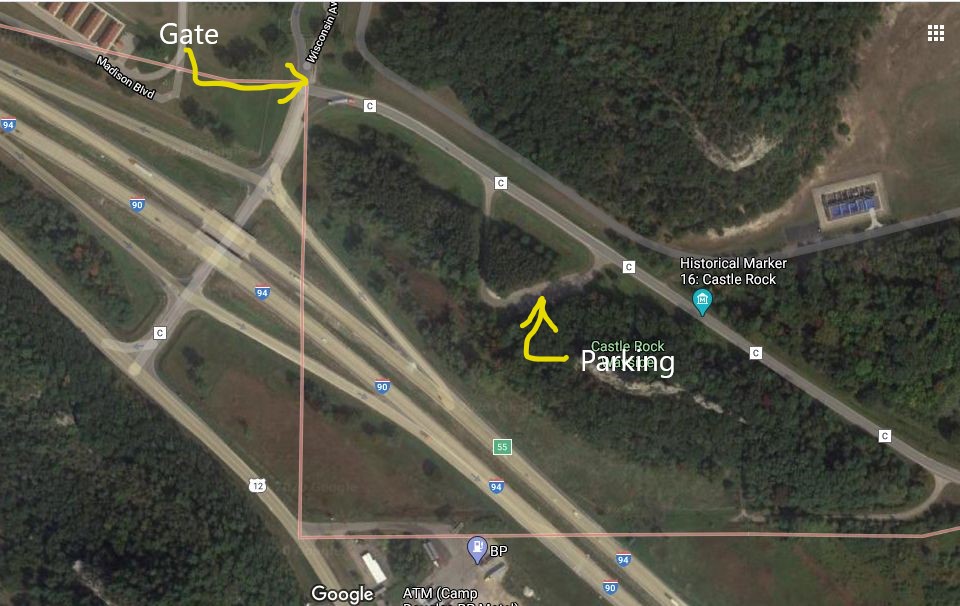 THE VIGIL – We will gather at the wayside between 3:00-3:15 for introductions and to review the plan for the vigil, and then process together to the gates of the base where we will hold a solemn vigil for one hour to remember those killed by drones.  Participants can stand in silence or read poems and stories about the effects of drone warfare.  It is important that the voices of the victims be brought to the gates of Volk Field.

Bring posters if you can.

A WORD ABOUT THE WEATHER – If you have questions about the vigil because of the weather, please make sure to call

Wisconsin Coalition to Ground the Drones and End the Wars 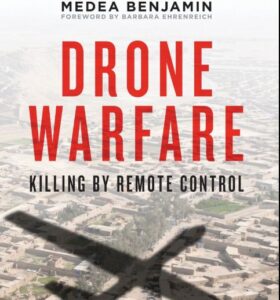