Today Phi Runkel, Catholic Worker Archivist and I were convicted of trespassing on the Volk field military base in Juneau County, Wisconsin on November 12, 2019.  The court procedure reminded me of the military training of soldiers, to kill reflexively without the use of conscience.

Volk Field is a training base for the RQ-7 shadow drones base.  These are small drones that set up the operation of Killer Drones and the killing by Apache Helicopters in the eight wars that the US is engaged in presently.    A statement we gave at the time when we entered the base is attached.

The district attorney then presented the case against Phil and me.  He had two defense witnesses, a security chief for the base and a Sheriff’s deputy who had issued the trespassing citations.  He also showed on a large screen a body cam the deputy had taken of our arrest.

When it came to our testimony we were warned by the Judge that he would show some leeway but that he should stick to the issue of trespass as he narrowly defined it.  Both our testimonies were based on religious convictions of conscience.  Phil tried to bring in international law and testimony of others, including Ramsey Clark, the former attorney general of the USA.  Our testimonies were constantly interrupted by the Judge and considered not relevant.  We both got about ½ to ¾ of our testimony (attached below)

During our testimonies and after the Judge kept saying how he agreed with some of our values and convictions but they were not relevant to the trial.  This reminded me of my research on “reflexive killing” the practice of training a soldier to kill on instinct or, command orders without consideration for conscience.  Now I know why a panel of military command officers refused to consider a Catholic West Point’s ethic teacher’s plea to have them state that “reflexive killing was justified.  Despite the terrible toll this type of killing played on the minds of returning veterans they could not admit of the harm this practice played.  They just ignored it as we largely ignore the killing by drones in the eight US wars of today.  When Phil tried to state that the International Military Tribunal at Nuremberg declared that “Individuals have international duties which transcend the national obligations of obedience imposed by the individual State” he was cut off.  The Judge said over and over again that he understood and sympathized with our views but that they had nothing to do, like reflexive killing with our trial.  Society, politicians and media ask us, like the Judge to separate our conscience from our action of killing on reflex or by drone.  We had just witnessed the court version of reflexive killing, Justice without conscience.  I pray for all drone operators, their victims and all of us who are silent to drone killing.

originally posted at WI Network for Peace and Justice

Donate if you can to the “Support Food not Killer Drones” campaign – in care of the Juneau County Peace Committee. 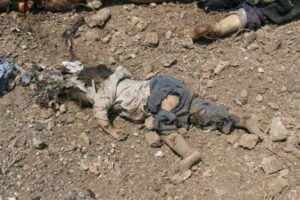 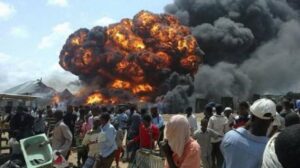 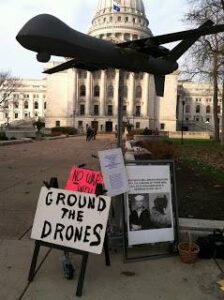 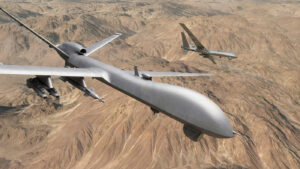 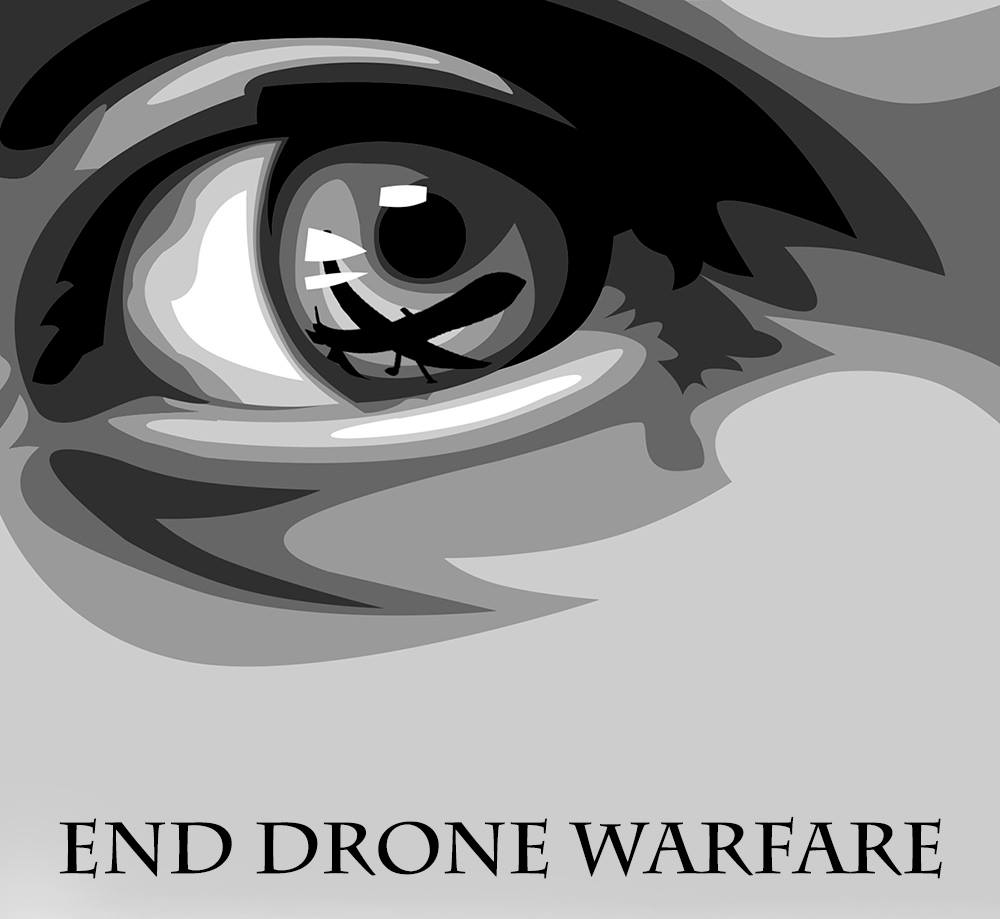