Trump has been hiding the numbers of drone murders. (Hold him accountable too)

No really, do the math.  How many do you think we have murdered?

“Tell me president, tell if you will How many people does a smart bomb kill?”
– Michael Franti

1a: not forming a valid part of regular legal proceedings,  an extrajudicial investigation b: delivered without legal authority 2: done in contravention of due process of law

The road goes on forever and the party never ends 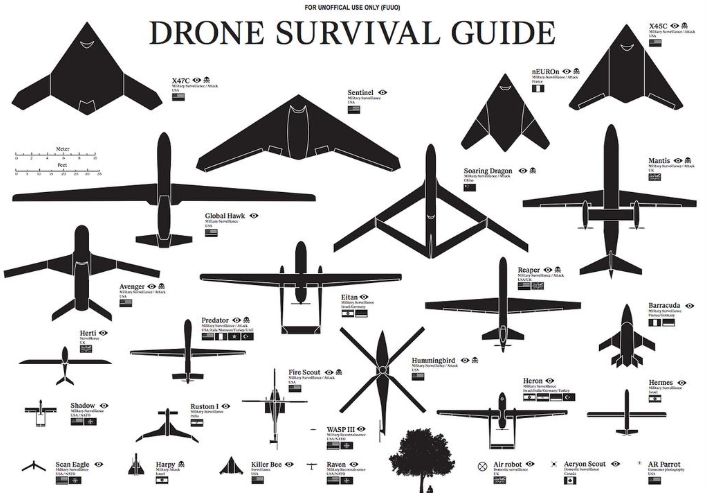 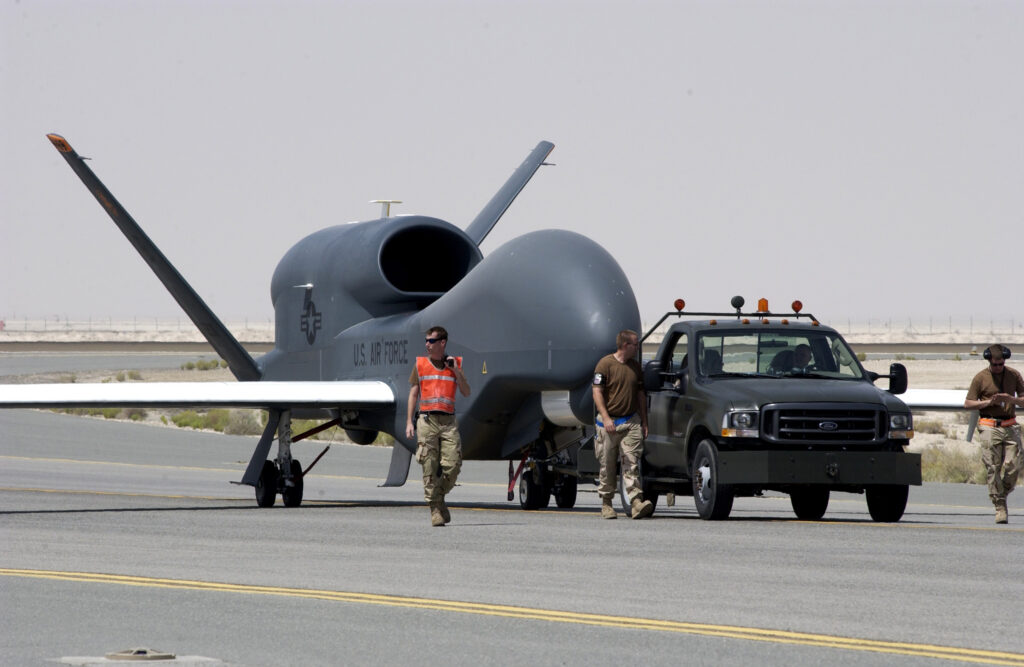 “In President Obama’s last year in office, the United States dropped 26,172 bombs in seven countries. This estimate is undoubtedly low, considering reliable data is only available for airstrikes in Pakistan, Yemen, Somalia, and Libya, and a single “strike,” according to the Pentagon’s definition, can involve multiple bombs or munitions…”
How Many Bombs Did the United States Drop in 2016? – CFR

“Given there is no publicly articulated interest by Obama administration officials in revisiting this approach, let’s review U.S. counterterrorism bombing for 2015. Last year, the United States dropped an estimated total of 23,144 bombs in six countries….”
How Many Bombs Did the United States Drop in 2015? – CFR 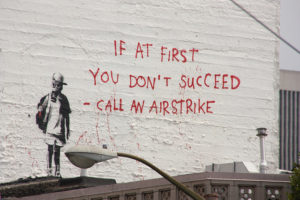 Drones have been shown to kill mostly people who are not the target.

“And there is, I am certain, among the Iraqi people a respect for the care and the precision that went into the bombing campaign.”

Thing is, Obama has no authority to overrule these laws.  I wonder who they are trying to fool? 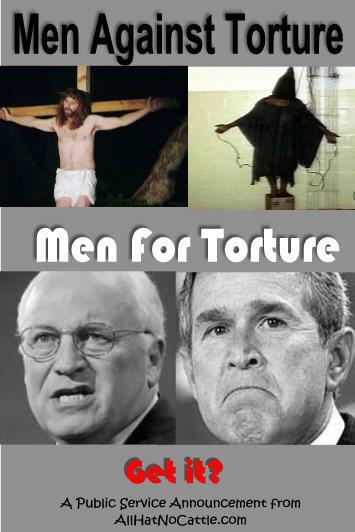 “President Obama claims the right to order “targeted killings” of terrorists on his own authority.  “Targeted killing” is Orwellian language.  According to the New York Times, Barack Obama defines a terrorist as any military-age male in a kill zone, unless there is intelligence demonstrating he is not.  That’s not what I would call targeting.  The President has justified the killing of unidentified people based on suspicious behavior, or based on proximity to such people, because “they are probably up to no good.”  Drone strikes have been ordered on funeral services of people who’ve been killed by previous drone strikes….”

Due process and death warrants by Phil Ebersole 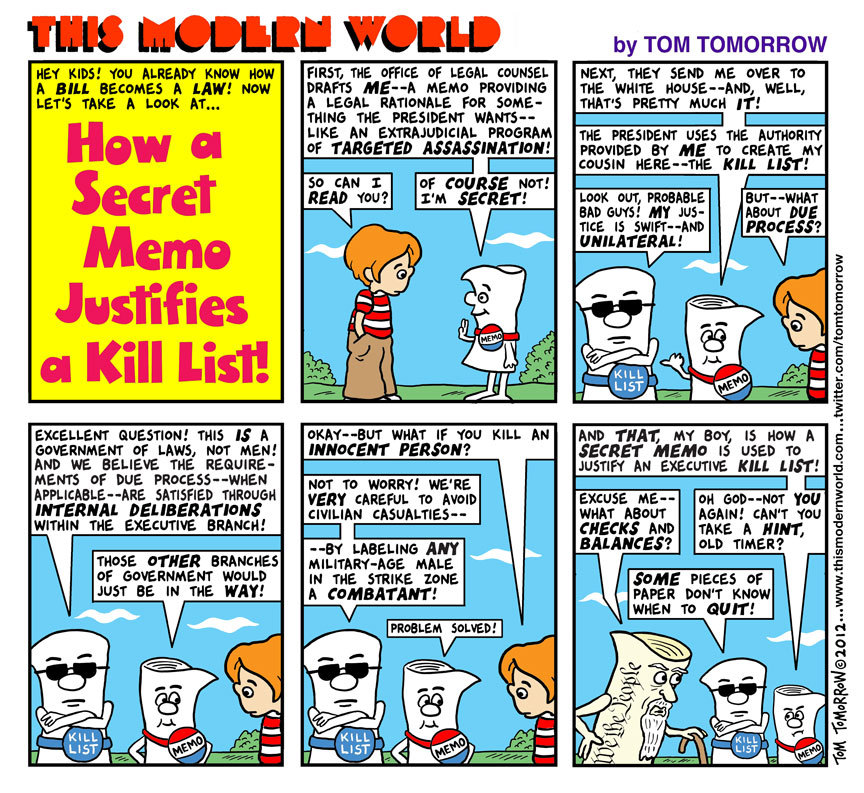