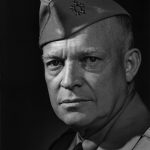 “During the long lane of history yet to be written, America knows that this world of ours, ever growing smaller, must avoid becoming a community of dreadful fear and hate, and be, instead, a proud confederation of mutual trust and respect. Such a confederation must be one of equals.” 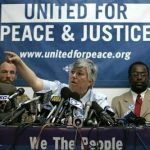 “Now is the time for even greater activism to end the endless wars, to stop potentially catastrophic new wars, and to link the work for peace to the movements for special, economic and climate justice. ”

“In his book, “WAR IS A RACKET” Smedley Butler points to a variety of examples, mostly from World War I, where industrialists, whose operations were subsidized by public funding, were to generate substantial profits, making money from mass human suffering.”

War is a Racket – Online Book by Smedley Butler

We are moved to say that not only is it not enough to say, “War is a Racket,” which this writer greatly respects Butler for saying, but it’s what we do that counts as well. The saying and the doing are two quite different things which brings us to next week’s Vigil for Peace.

With 57 percent of the Trump $1.3 trillion discretionary budget going to the Pentagon and nuclear weapons enhancement, we are calling attention to those ways in which our tax dollars are spent. Join us next Monday at Noon in calling for an end to paying for our country’s numerous undeclared wars and all matter of violence leading to war. Take for example the F-35A.

“War is a racket. It always has been. It is possible the oldest, easily the most profitable, surely the most vicious. It is the only one international in scope. It is the only one in which the profits are reckoned in dollars and the losses in lives. A racket is best described, I believe, as something that is not what it seems to the majority of the people. Only a small ‘inside’ group knows what it is about. It is conducted for the benefit of the very few, at the expense of the very many. Out of war a few people make huge fortunes.” 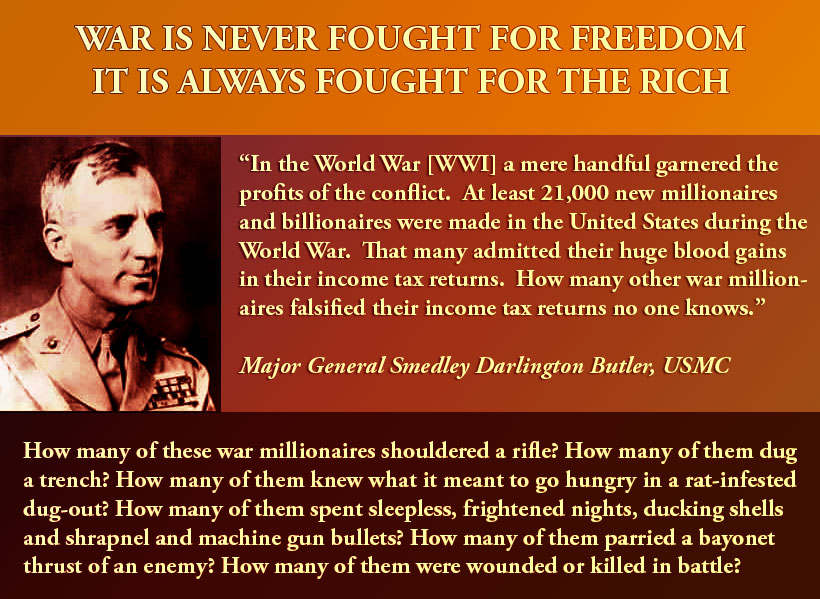 5 Billion Dollars on F-35A planes OR Human Needs & the Environment?

DOLLARS THAT HIT HOME IN OUR OWN BACK YARD:

Here are nine things we could buy for $5 billion instead:

2. Triple federal spending on energy The United States budget for energy efficiency and renewable energy is $2 billion. Adding $5 billion would triple the budget.

3. Give the Environmental Protection Agency a 60% Raise This federal defender for clean water, clean air, protection of endangered species, safe disposal of toxic waste, land conservation and even food quality and safety has been under assault by the current administration. A $5 billion raise would be enough to raise its budget by 60%, from $8.2 billion to $13.2 billion.

Yet the current budget for the main federal agency that handles both substance abuse and mental health, the Substance Abuse and Mental Health Services Administration (SAMHSA), received just $4.1 billion in federal funds in 2017. Adding $5 billion to that could more than double current funding.

The group meets in downtown Madison from 12:00 noon to 1:00 pm on the corner, by the County-City building: The corner of Martin Luther King Jr. Boulevard and Doty Street. There are signs and flyers available each week. The flyers to be handed out to passers-by.

All are welcome to join this group, which meets every Monday noon, except Federal holidays – (or if the temperature sinks below -20 degrees… and even then, some members enjoy standing for peace.)