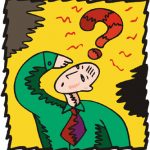 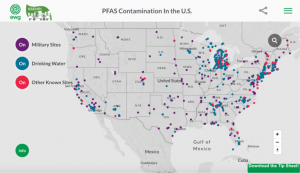 They knew.  The military and the manufacturers knew for years and didn’t reveal it to the public.

~ “Despite knowing about the potential health hazards of firefighting foam made with toxic PFAS chemicals, the Department of Defense continued to use aqueous film-forming foam, or AFFF, for decades… The Navy worked with 3M to develop AFFF in the early 1960s and sought to patent the firefighting foam in 1963.”

~ Executives at Dupont and other companies decided to save some money, instead of disposing of these hazardous chemicals properly,  they dumped them into our rivers and into our water supplies. 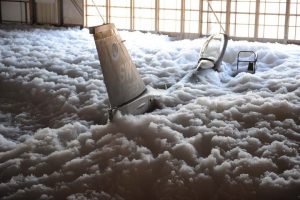 We should have a ban. Except, they say they need toxic foam to put out composite fires.