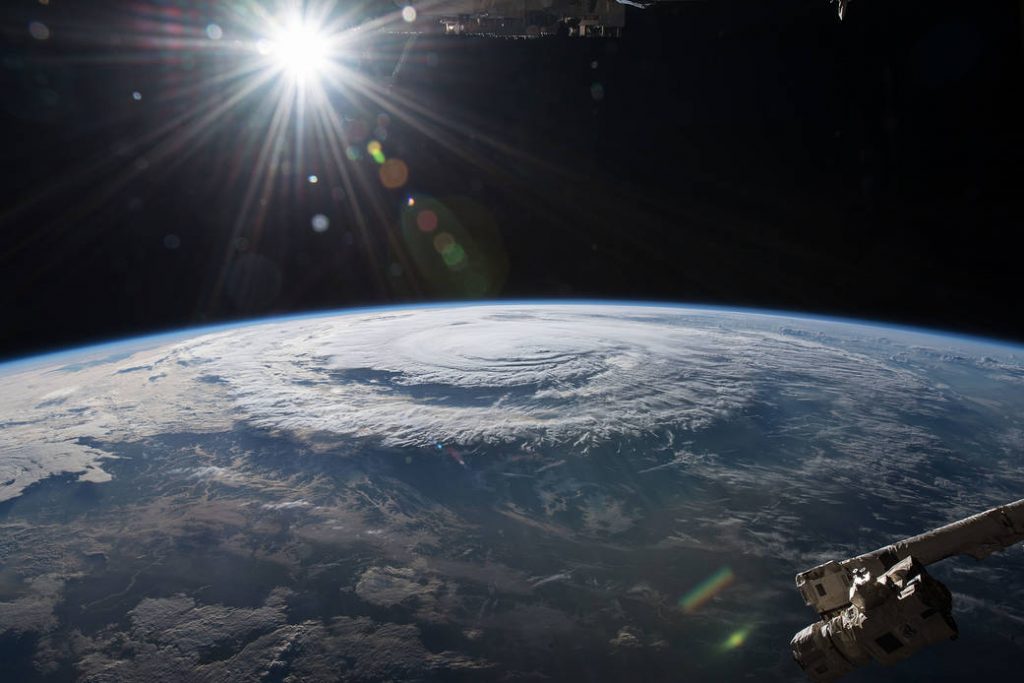 THE SEVERAL ORIGINS OF EARTH DAY 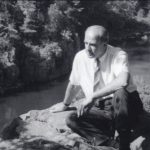 teach-in on the environment after witnessing the aftermath of a massive oil spill in Santa Barbara, California in September of 1969. On April 20, 1970, twenty million people across the United States held protests and gathered in public areas to talk about the environment and find ways to defend the planet. They wanted to send a strong message to Washington that public opinion was behind a bold political agenda on environmental problems. Groups 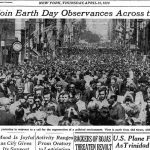 that had been fighting against oil spills, polluting factories and power plants, raw sewage, toxic dumps, pesticides, freeways, the loss of wilderness and the extinction of wildlife suddenly realized they shared common values.

In 1970 and the years following, an active government supported environmental protection through agencies such as the Environmental Protection Agency (EPA). The EPA was tasked with protecting human health and the environment through its laws and regulations. The Clean Air and Water Act was enacted in 1972 and became the primary federal law governing water pollution in the U.S.

Earth Day continued to grow over the years. In 1990 it went global and 200 million people in 141 countries participated in the event. 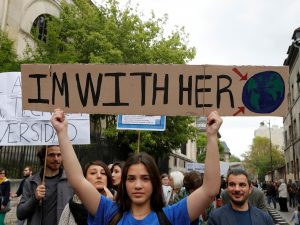 Another strand of the origins of Earth Day is that it was inspired by a single photograph, known as ‘Earthrise’ which was taken by the crew of Apollo 8 on Christmas Eve, 1968. It showed the 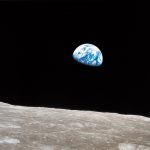 earth, shadowed by the moon, floating out in deep space and was the first time anyone saw the earth from that perspective. Sixteen months later, on April 22, 1970, Earth Day was born. The twenty million people who came out onto the streets across American created an event that to this day remains the largest civic event in human history. (Jeff Goddell, Rolling Stone, April 22, 2019)

THE LIMITS OF EARTH DAY

As powerful as this photo is, Jeff Goddell says, it is a poor symbol for Earth Day and sends the wrong message for the challenges that we humans face on the planet today.

There is no human presence in the photo and the point of Earth Day should be how we are impacting the earth. What is the human relationship with earth and how are we managing it? Also, the photo gives the impression that the earth is a fragile place. But in its 4.5 billion year history, earth has been through wild extremes of heat and cold, fire and ice.

“What is fragile is not the earth itself but life on earth. Particularly, human civilization has arisen during a remarkably mild, temperate interval in the earth’s climate.” We are changing that climate. Somewhere between 37-40 billion tons of carbon are dumped into the atmosphere every year, pushing the climate system into instability. According to Jeff
Goodell, “At this moment on earth, we are in a fight for our lives, and the lives of future generations… The science is clear. We have the technology we need. What we don’t have is the political leadership.”

SOME NOTEWORTHY EVENTS ON EARTH DAY

On Earth Day, April 22, 2016, the Paris Agreement was signed by 120 countries, including the United States and China. This signing satisfied a key requirement for entry into force of the historic draft climate protection treaty adopted by consensus of 195 nations present at the 2015 United Nations Climate Change Conference in Paris. However, in June of 2017 President Trump delivered an official notice to the U.N that the U.S. intends to withdraw from the Paris Agreement as soon as it is legally eligible to do so. Because of the way the treaty was written, the earliest possible withdrawal date is Nov. 4th, 2019. (Wikipedia)

What is the Paris Agreement 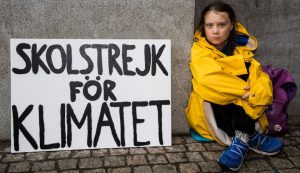 On April 22 this year, 16-year-old Swedish environmental activist, Greta Thunberg, spoke at a public event in London calling for a general strike to ensure that politicians keep their promises under the Paris agreement. Her talk followed a week of protests by Extinction Revolution activists which pushed the climate crisis onto news broadcasts and newspaper front pages. “It’s an existential crisis.” Thunberg said. “It is something that will affect the future of our civilization. It’s not just a movement. It’s a crisis and we must take action accordingly.” (The Guardian 4/23/20019) 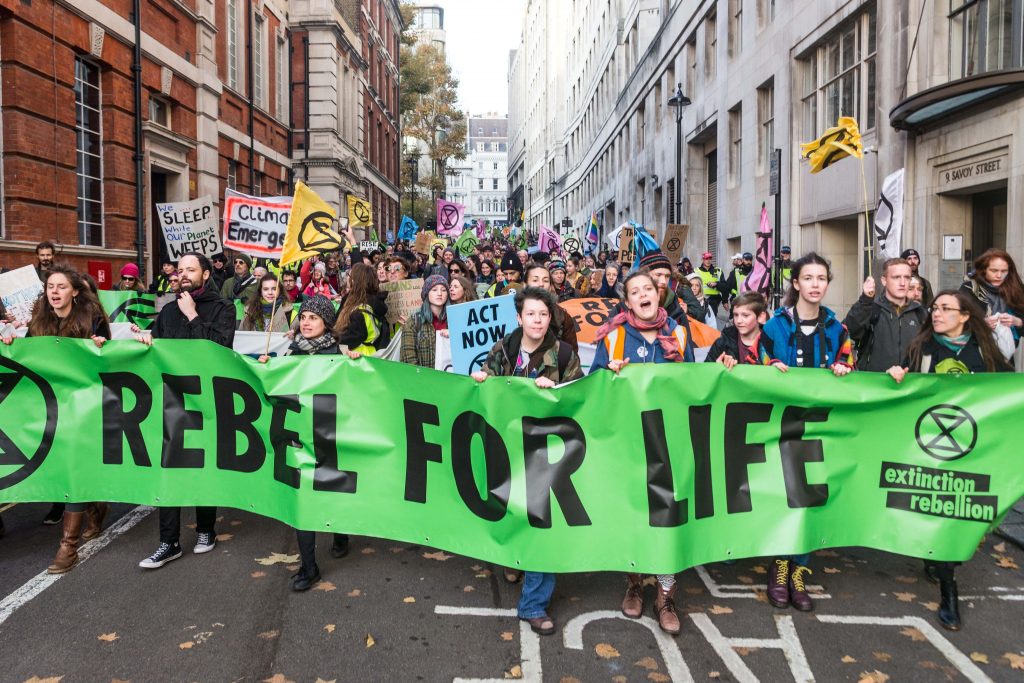 WHAT SHALL WE DO?

In the concluding chapter of Dahr Jamail’s new book, The End of Ice: Bearing Witness and Finding Meaning in the Path of Climate Disruption he says: “For decades many of us have turned a blind eye to what is happening to the planet. But now, given that the Earth may be dying, we may be ready to stand up and protect what we love.”

“No one knows if the biosphere will completely collapse. Our future is uncertain. Given the fact that a rapid increase in carbon dioxide in the atmosphere coincided with previous mass extinctions and that we could well be facing our own extinction, we should be asking ourselves, ‘How shall I use this precious time?’ Each of us must find our own honest natural response to the conditions we have brought upon ourselves.”

Dahr Jamail quotes several Indigenous elders speaking to college students. When asked “What can we do?” one Lakota leader and elder said “Think about it. That’s up to you. I can’t tell you what to do. Educate yourself and then you decide.”

“Hope is not the conviction that something will turn out well, but the certainty that something is worth doing no matter how it turns out.” – Vaclav Havel, Czech dissident, writer, and statesman